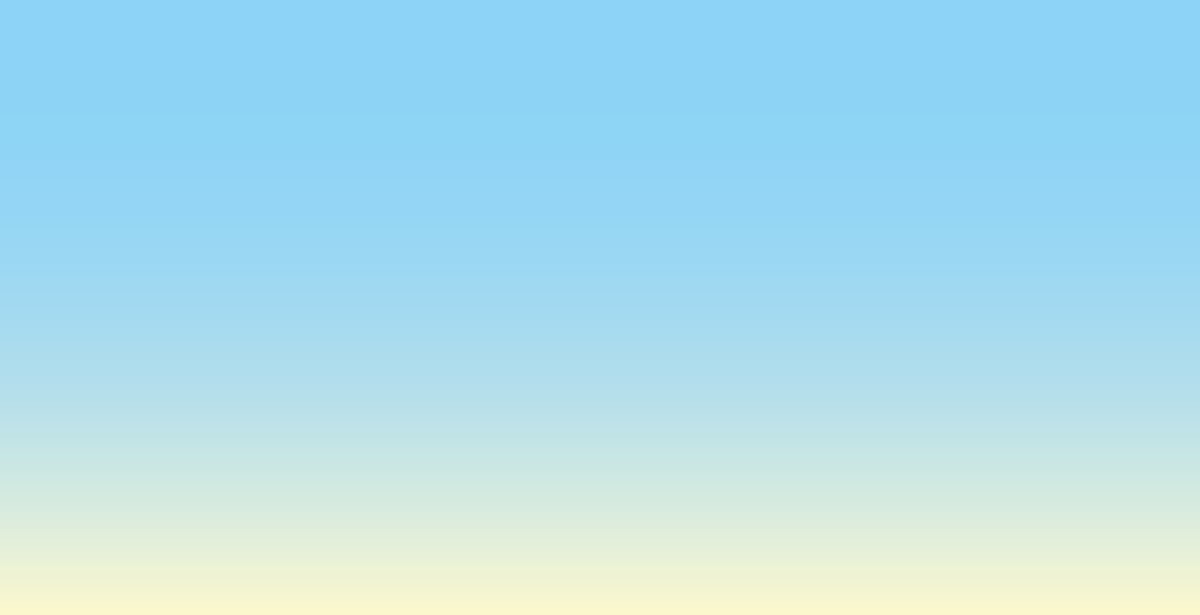 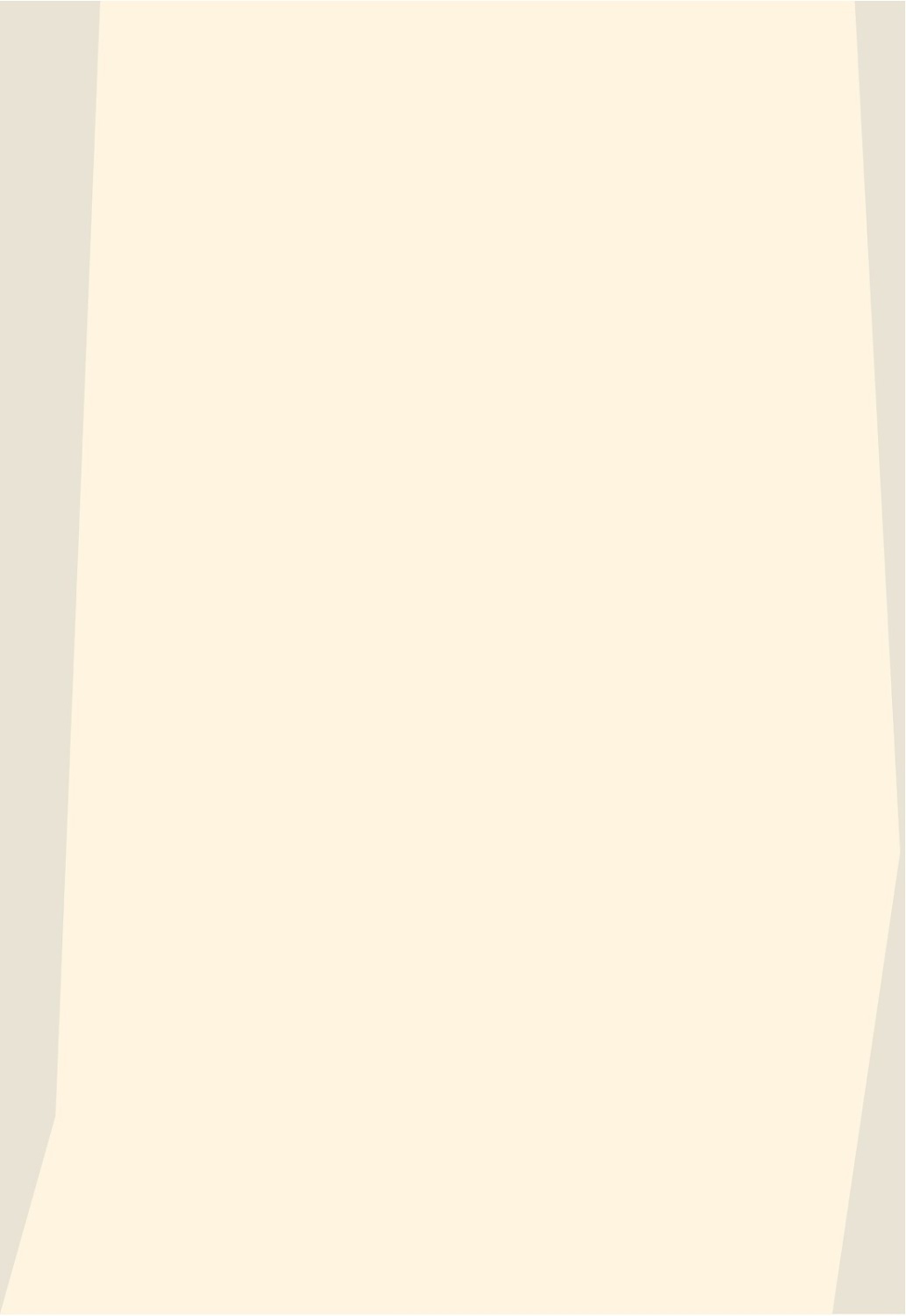 Open Building is a strategy, based on the vision that in housing residents could decide on the lay-out of their own dwelling, dwellings that are located in base-buildings.

On a larger scale the strategy offers different builders the freedom to develope their own architecture within coherent urban fabrics.

This is why Open Building distinguishes three levels of intervention c.q. design, each of a different scale:

1. 'Urban Tissue': the design level of interwoven public spaces - for instance streets, courtyards and squares - shaped by built volumes. An urban tissue has a spatial pattern that structures the morphology of a city district causing it recognizable as a whole.

2. 'Support': the architectural level of a collective solid base-building with space to parcel and - if needed - access spaces like stairwells and corridors. A support allows the allocation of different sized dwellings and the free lay-out of each of them. Other functions might be added, like shops, ateliers, restaurants and offices.

3. 'Infill': the interior design level of a particular lay-out of a private dwelling by the free assemblage of components like partitions, doors, windows, piping and wiring.

The three design levels of Open Building operate independently but are deeply related. Bottom up the distiction applied offers each resident the freedom to get a particular layout of his private home, within a collective support building. It offers a developer the freedom to build a specific architecture within an urban tissue of public outdoor spaces.

Thus, it offers citizens on different scales a rich spatial diversity within a larger, coherent environment.

Dwellers have a special appreciaton of the city: a private sphere at home by infill; a collective sphere within small-scale neighborhoods formed by supports and a public sphere of the urban tissue of their own district.

The private sphere of an individual home enables any household to follow an individual life style; since any household is unique, all infills may be different. Groups of clustered households collaborate and collective buildings flourish. In the final analysis, multiple local neighborhoods feel attached to the pattern of public spaces, thus forming a recognizable city district with its own identity.

Open Building is an important development in the field of housing. It has been initiated in the 1960's by the Dutch architect Prof. John Habraken. His inspiring research, teaching and publications resulted in many applications and in a global network of experts who meet yearly during the CIB Congress W104 ‘Open Building Implementation’, coördinated by Dr. Beisi Jia (HK) and Prof. Amira Osman (SA).

Architect Frans van der Werf, who has been instrumental in the application of Open Building is more than happy to share his practice in lectures, excursions, workshops and consultations. Based on his project experience he likes also to present his latest Open Building proposition: "The Transformation of Slums into Urban Districts". 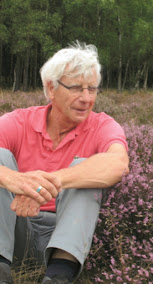 What is Open Building? 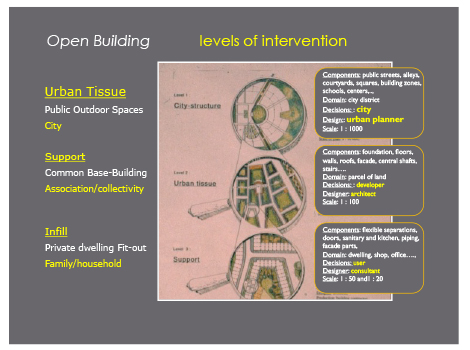 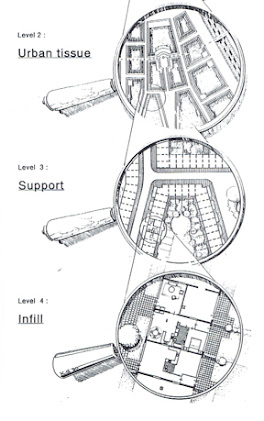